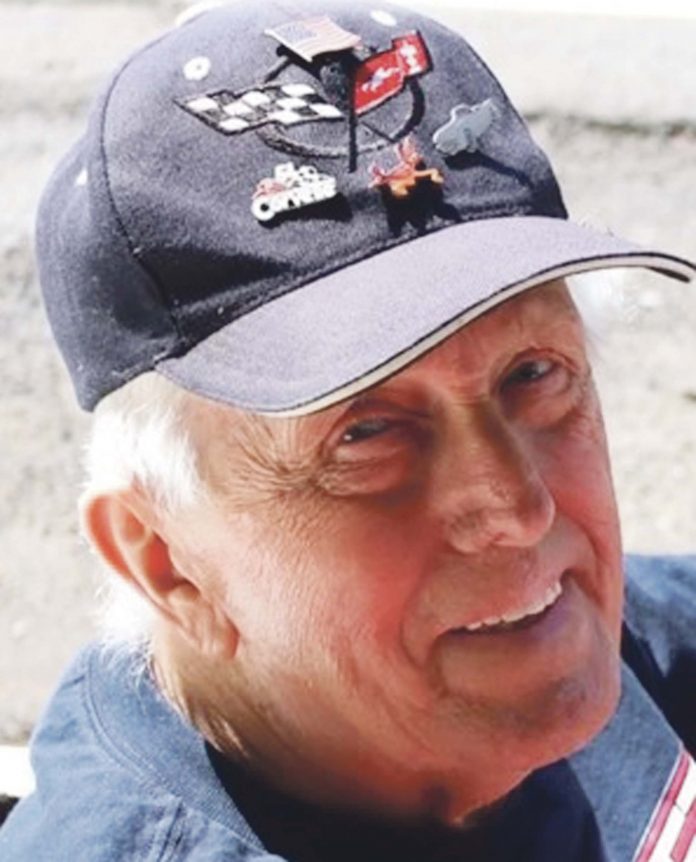 Bill was born in Waterbury on March 17, 1937, son of the late Lawson and Leona (Scheithe) Luth. He attended Sacred Heart High School and proudly served his country in the Connecticut National Guard.

Bill worked as a police officer for the city of Waterbury, known in the North End as the Mayor and the Peace Keeper, helping so many people with his moral and fair ethics. He was well-respected and trusted by all, solving many crimes for 25 years.

He was the sole proprietor with his wife’s help of Villa Productions, having managed, promoted and started many bands and musical careers locally and around the country for more than 30 years. He helped start Kenny James’ musical career, bringing him to Star Search where he won 13 shows straight and a $100,000 first place, and performing at Radio City Music Hall.

He was the president of the Waterbury Police & Fire Retiree Association. He was an avid car enthusiast and proud owner of a 1954 Corvette, and a member of the Prospect Car Club for many years.

Besides his wife Mary of 64 years, he leaves three daughters, Shelly Jones and her husband Malcolm of Southbury, Doreen Luth of Naugatuck, and Marianne Stabile of Waterbury; twin brothers, Ronald Luth and his wife Marlene, of Bethlehem, and Donald Luth of Wolcott; four grandchildren, Jason William Luth and his partner Sheila Cardoso, and Michael Rocco Alberto, all of Naugatuck, Laci Stabile of Waterbury, and Filomena Stabile of Bronx, N.Y.; one great-granddaughter, Jayla Mary Luth; several stepgrandchildren; and many nieces and nephews.

He was predeceased by his brother, Charles Luth and three sisters, Leona Christiano, Sister Catherine Eunice Luth and Beverly Stango.

Funeral was Tuesday, Jan. 10, at 9:45 a.m. from Chase Parkway Memorial/The Albini Family Funeral Home, 430 Chase Parkway, Waterbury, to St. Vincent Ferrer Church, 1006 New Haven Road, Naugatuck, for a Mass of Christian Burial at 11 a.m. Burial was to be at a later date and time at the convenience of the family in Calvary Cemetery.