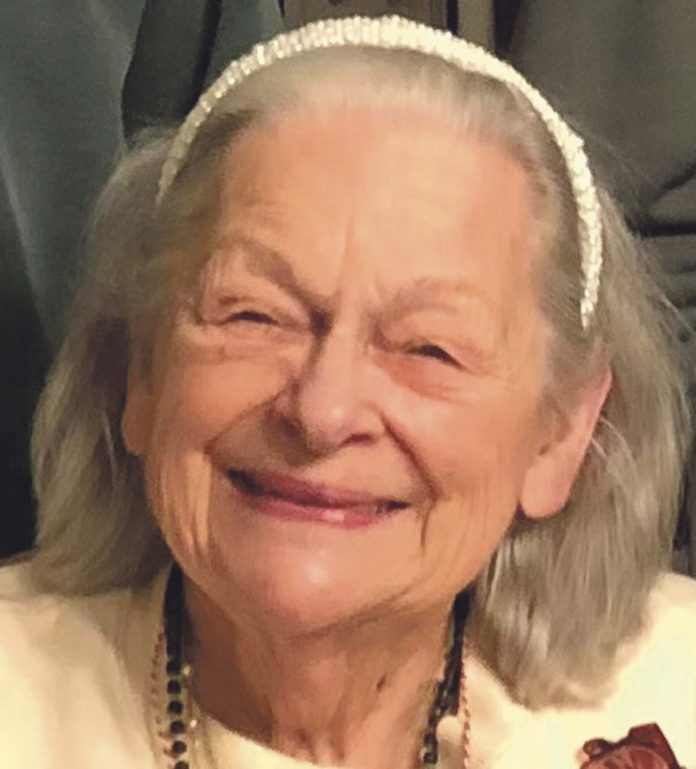 PROSPECT — Virginia Nancy Allen, 88, of Prospect, passed away peacefully, while surrounded by the love of her family, on Sunday, Jan. 8, 2023 at VITAS. She was the widow of Roger D. Allen. 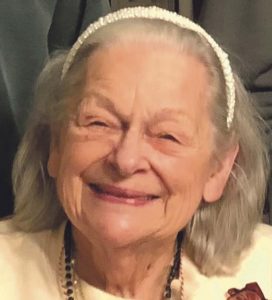 Born Sept. 3, 1934 in Waterbury Hospital, Virginia was the daughter of the late Arthur C. and Virginia (Hickox) Gazarian. She met, fell in love with, and married Roger Allen on June 2, 1956. During their more than 60 happy years together, Virginia lovingly raised their four children, Terri, Bob, Tammi and Randy.

Virginia leaves a legacy of devotion, service and genuine love. She had a smile for everyone she met and a genuine interest in their lives. She graduated from Waterbury Hospital School of Nursing and later served as president of the Waterbury Hospital Nursing Alumni Association.

Her nursing career spanned 41 years, having worked at Waterbury Hospital and later as director of nursing for the Roncali Nursing Center before her retirement. Being awarded her nursing pin and later her Nightingale pin were very important moments for her; she wore them proudly.

With her rich alto voice, Virginia sang in the Prospect Congregational Church for many years. As a devoted member of her church for more than 80 years, she served in many roles including Sunday School superintendent. Virginia, also known as Nancy or Ginny to some, was also a member of the Prospect Volunteer Fire Department Ladies Auxiliary.

As a longtime resident of Prospect, Virginia had many, many lifelong friends, and of course stories. She had been Mayor Bob’s baby sitter, hosted progressive suppers for the church youth group, enjoyed gardening and was a Cub Scout leader.

Family was Virginia’s greatest joy; being mother and grandmother were her absolute favorite roles in life. While working as a nurse, she volunteered and attended all the milestones. Later in life, she was the best cheerleader and supporter of all her grandchildren’s sporting and school events.

She so loved her family; her smile was ear to ear every time they were together. As Virginia is now reunited with her soul mate Roger, her children and grandchildren will so miss her smile and love here on earth.

Virginia was predeceased by her husband Roger, as well as her infant son Kevin Arthur Allen.

Friends and family were invited to visit with the Allen family on Friday, Jan. 13, from 4 p.m. to 7 p.m. at Prospect Memorial/The Palmerie Family Funeral Home, 122 Waterbury Road, Prospect. Funeral services for Virginia were to be on Saturday, Jan. 14, 2023, at 1 p.m. directly at Prospect Congregational Church, 25 Center St., Prospect. Burial was to be at the convenience of the family.

Prospect Memorial is honored to be assisting Virginia’s family during this difficult time. For directions, information or to share a favorite memory, photo or words of condolence for the family, please visit prospectmemorial.com.