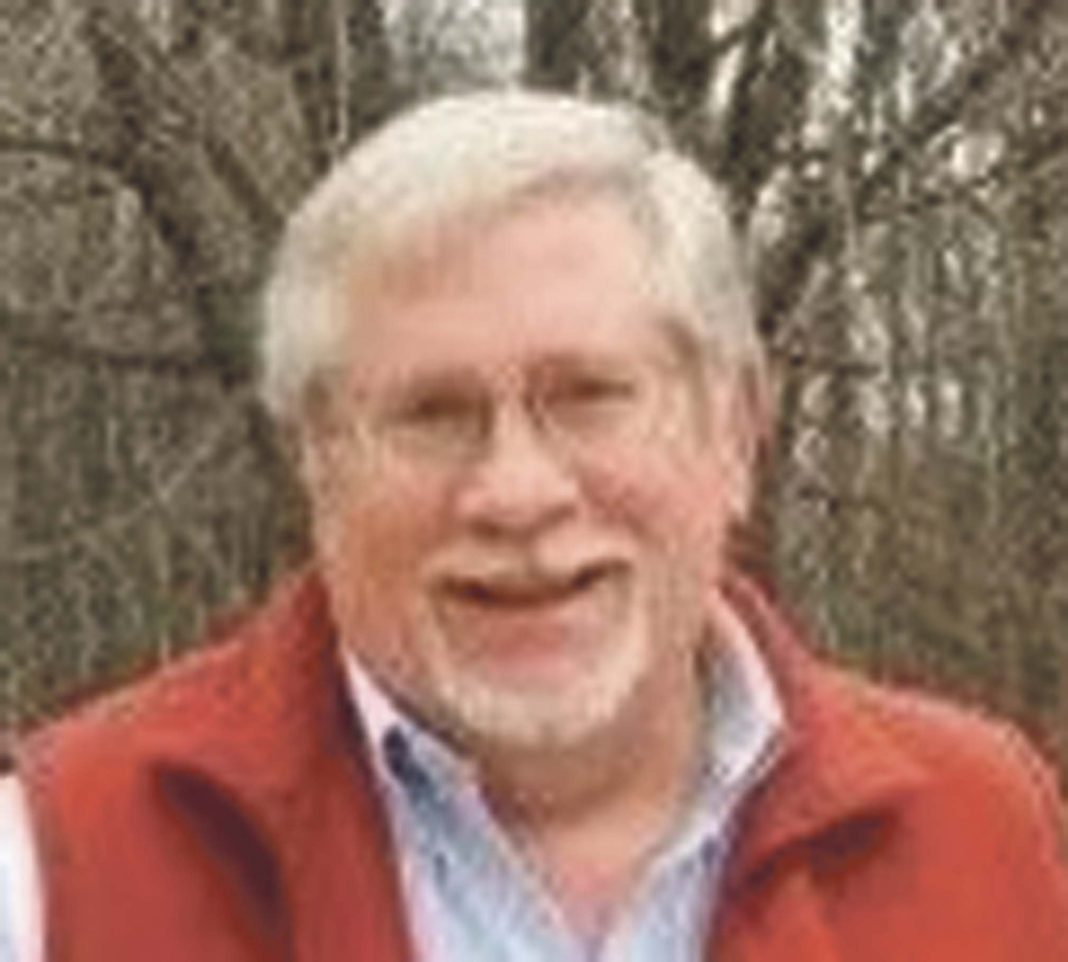 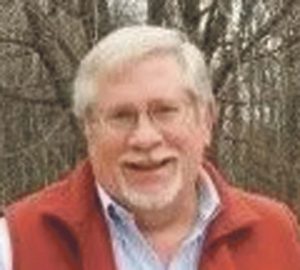 Born in Ridgway, Pennsylvania, on Feb. 20,1948, he was the son of the late Richard D. Carlson and Rita M. (Smith) Getchell and resided in Naugatuck for many years. He was a graduate of Naugatuck High School, Class of 1966 where he enjoyed playing the trumpet in the school band.

After graduating from the University of New Haven with an MBA, Ron worked as a quality control engineer for several corporations including Timex, Colt, and Pratt and Whitney.

He was a proud veteran of the U.S. Navy, having served as a dental technician during the Vietnam War.

He is survived by his daughter, Tricia Carlson and her husband, Christopher Carasone of Naugatuck; granddaughter, Allison Carasone, also of Naugatuck; sisters, Cheryl Gibran (George) of Wolcott and Cynthia Olbrys (David) of Torrington; brother, Kent Carlson (Susan) of Bethlehem and several nieces and nephews.

In addition to his parents, Richard D. Carlson and Rita Getchell, Ron was predeceased by his younger brother, Timothy Carlson and stepfather, Francis Getchell.

A private Graveside Service with Military Honors will be at Grove Cemetery in Naugatuck.