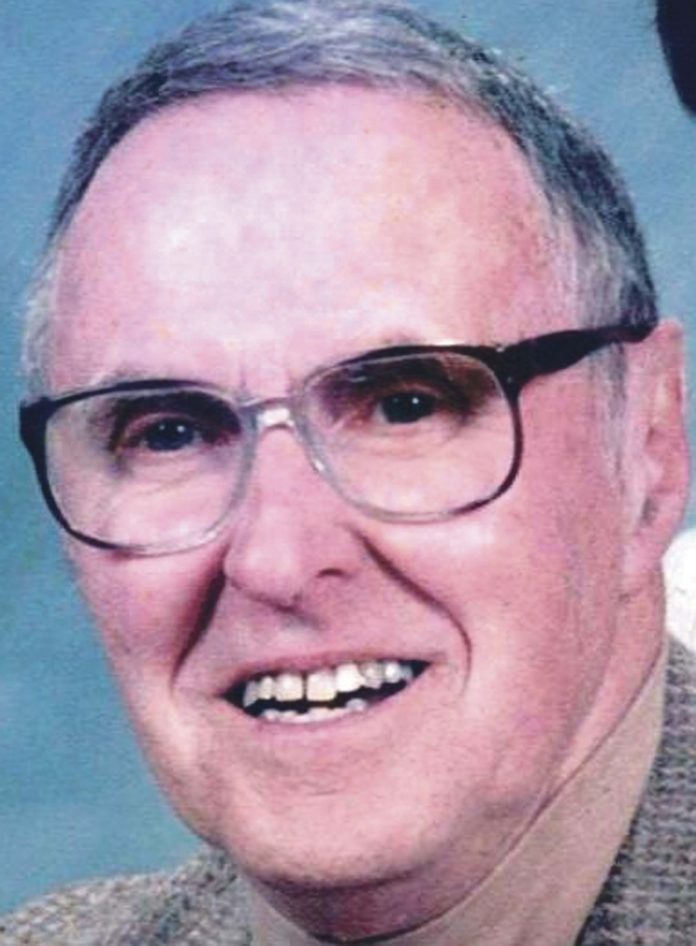 WOODBURY — Robert F. Sullivan, 92, of Woodbury, passed away on Tuesday, Nov. 15, 2022, at the Saint Mary’s Hospital VITAS Inpatient Hospice Unit with his loving family by his side. He was the husband of the late Marlene (Lauria) Sullivan for 55 years. 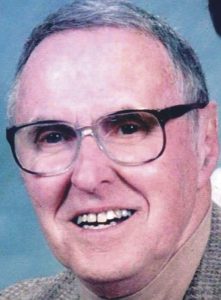 Bob was born on Nov. 4, 1930 in Waterbury. He was the son of the late Francis and Loretta (Kehoe) Sullivan of Naugatuck.

He was predeceased by his sister, Joan (Sullivan) Wright and his sister-in-law Donna Lauria.

Sully was a member of the class of 1948 at Naugatuck High School. He received a bachelor’s degree from St. Bonaventure University and a master’s degree in education from Fairfield University. He taught in Waterbury before joining the faculty at Hillside Middle School in Naugatuck. He served as principal of Hop Brook Elementary School for 20 years.

Upon retirement, he continued to work with beginning teachers for the state Department of Education and the University of Bridgeport. He was the founder of the Naugatuck Campership Fund and past president of Naugatuck Project Head Start and Naugatuck Youth Services.

Bob served in the United States Army and was stationed in Japan during the Korean War. He was the first coach of the Waterbury State Technical College basketball team. He later coached the Naugatuck High School basketball team for six years, guiding them to the finals of the Class L State Championship in 1974.

He also served as director of summer playgrounds for the Naugatuck Park Department, where he started the morning and evening basketball leagues.

Robert was a longtime resident of Naugatuck before moving to Woodbury, where he was active at St. Teresa of Avila Church. He served as a Eucharistic minister and was a member of the Sanctuary Committee. He was president of the Pastoral Council from 2011-2014.

Calling hours were to be Sunday, Nov. 20, 2022, from 5 to 8 p.m. at Naugatuck Valley Memorial/Fitzgerald-Zembruski Funeral Home, 240 N. Main St., Naugatuck. The Naugatuck Veterans Council was to meet on Sunday at 7:30 p.m.

A Mass of Christian Burial was to be on Monday, Nov. 21, at 9:30 at St. Francis of Assisi Church in Naugatuck. Burial was to be at the convenience of the family, with military honors, in Mount Olivet Cemetery, Watertown.

A scholarship will be set up in Robert’s name at Naugatuck High School for outstanding student athletes.