Paul was born April 24, 1967 in Hartford, son of the late Clinton Francis McGrath and Nancy Foss. Paul lived in Prospect for the past year, having lived most of his life in Naugatuck, and was presently working at Ametek in Waterbury. Paul loved his family and he especially loved being a grandfather. 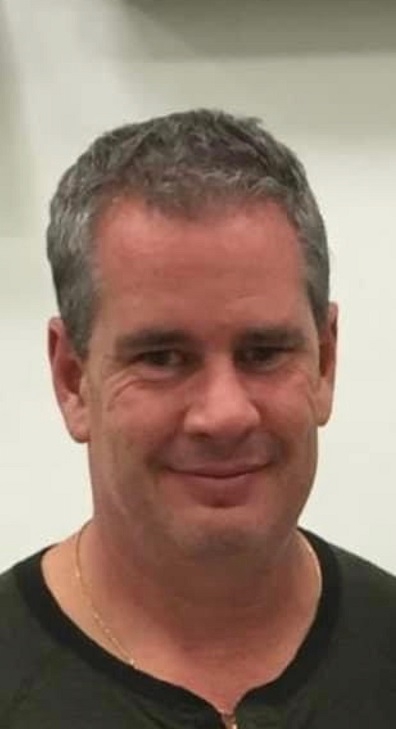 Paul was presently serving as President of Southern Connecticut New England Pop Warner Football and Cheer. He was in his 22nd year of volunteering, with his service beginning as a coach in the Tri-Valley Association, where he also served on the board of directors. In 2008,

Paul introduced and ultimately established the Pop Warner football and cheer program to Naugatuck. He was known as a dedicated and passionate President that grew a program that was one of the most stable and competitive in Southern Conn. Pop Warner. In addition to running a program, Paul also coached and joined the Southern Conn. Board, where he served as D2 Commissioner, Secretary and League President.

In addition to his parents, Paul was predeceased by his brother, Clinton Francis McGrath III.

In lieu of flowers and to honor Paul’s memory, donations are requested to Naugatuck Pop Warner, P.O. Box 692, Naugatuck, CT 06770.