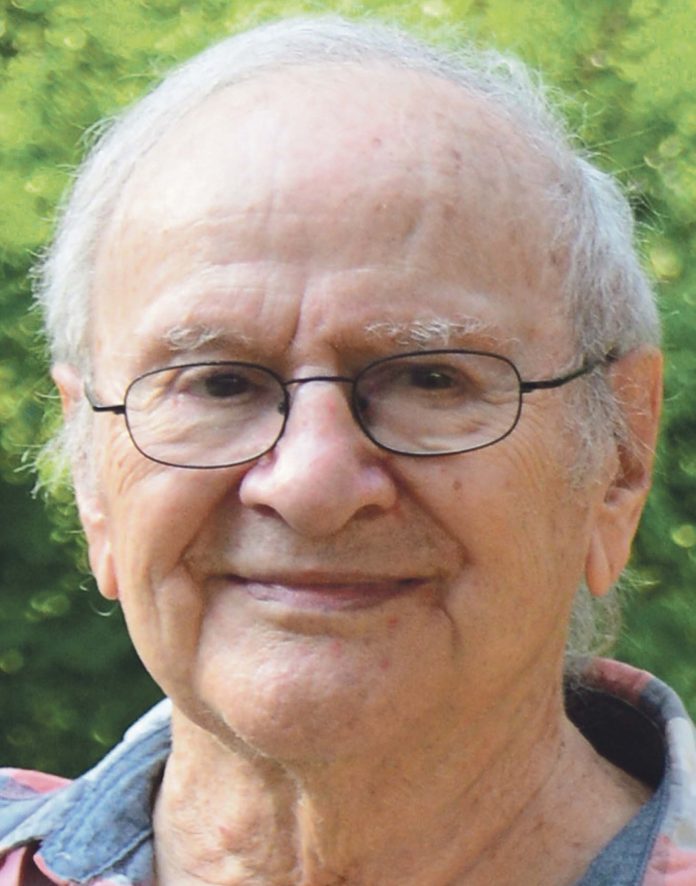 PROSPECT — Charles V. Davino, 96, of Prospect, passed away peacefully at his home on Tuesday, Dec. 13, 2022. He was the devoted husband of the late Michelina (Casciello) Davino. 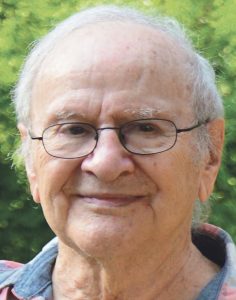 Born in Waterbury on July 16, 1926, Charles was the son of the late Charles A. and Annina (Tedesco) Davino. Charles proudly served his country in the U.S. Army during World War ll.

He served in Okinawa, Hawaii, and Korea. After the war, Charlie met and fell in love with Michelina. They married and raised their three sons in Prospect.

After retiring from Scovill, he became interested in photography; landscapes and nature were his favorite subjects. He also enjoyed playing the harmonica. Most of all Charlie loved being with his family.

Left to cherish his love and memory are Charlie’s three sons, David and his wife Christina of Prospect, Steven and his wife Leslie of Wethersfield, and Craig of Waterbury. Charlie also leaves his grandsons, Michael of Delaware and Christopher of Kent; and his sister Gloria Cohenour of Florida.

Preceding Charlie in death, besides his wife Michelina, was his brother William Davino.

Visitation was to be on Monday, Dec. 19, 2022, from 11 a.m. to noon at Prospect Memorial/The Palmerie Family Funeral Home, 122 Waterbury Road, Prospect. Funeral services were to begin at noon at the funeral home. Burial with military honors was to immediately follow at Prospect Cemetery, Union City Road, Prospect.

You are invited to share a favorite memory, photo or words of comfort for the Davino family at prospectmemorial.com.