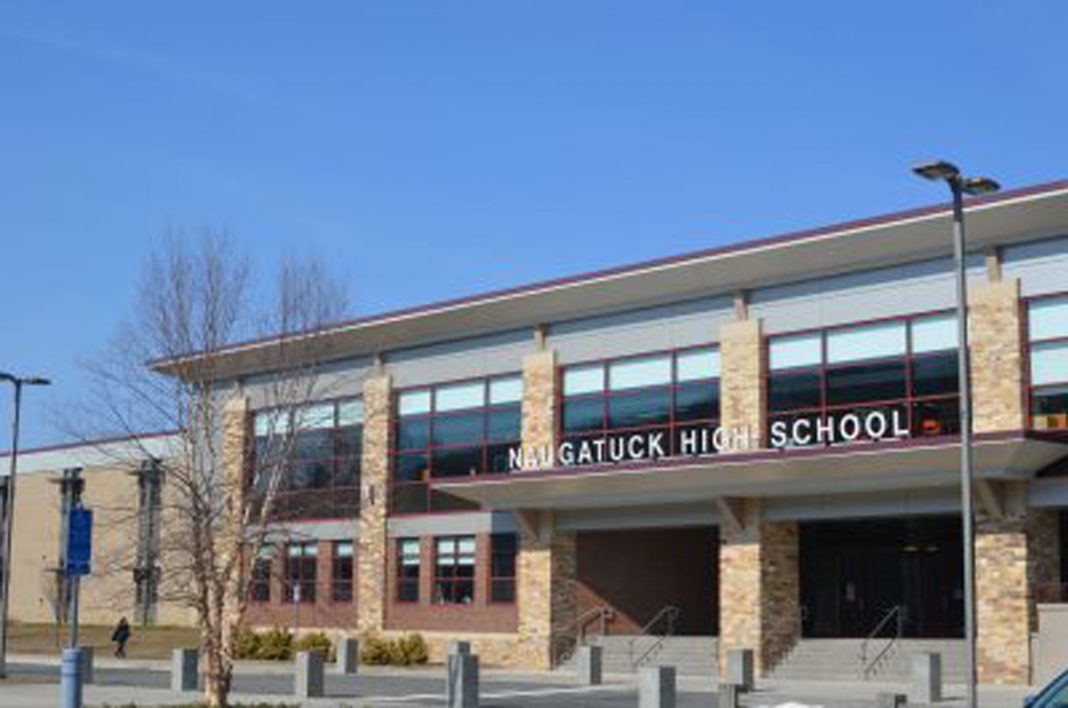 NAUGATUCK — A Naugatuck High School student was treated with Narcan and hospitalized Friday morning following a possible overdose brought on by vaping.

The high school’s medical team administered Narcan, a medicine used for treatment of a known or suspected opioid overdose, to a student as the school entered a “code purple” in response to a medical emergency, Naugatuck High School Principal John Harris stated in a letter to parents.

He said he couldn’t comment on anything specific about the medical incident.

The student was taken to Saint Mary’s Hospital in Waterbury, he said.

The student is recovering and school officials believe the incident was caused by vaping, according to Harris’ letter.

Naugatuck Youth Services said it was not aware of the incident at the high school.

In his letter, Harris said he encourages all parents to take time to talk to their children about the dangers of using substances, especially those of unknown origin. Vaping products are largely unregulated and can be harmful to the user’s health.