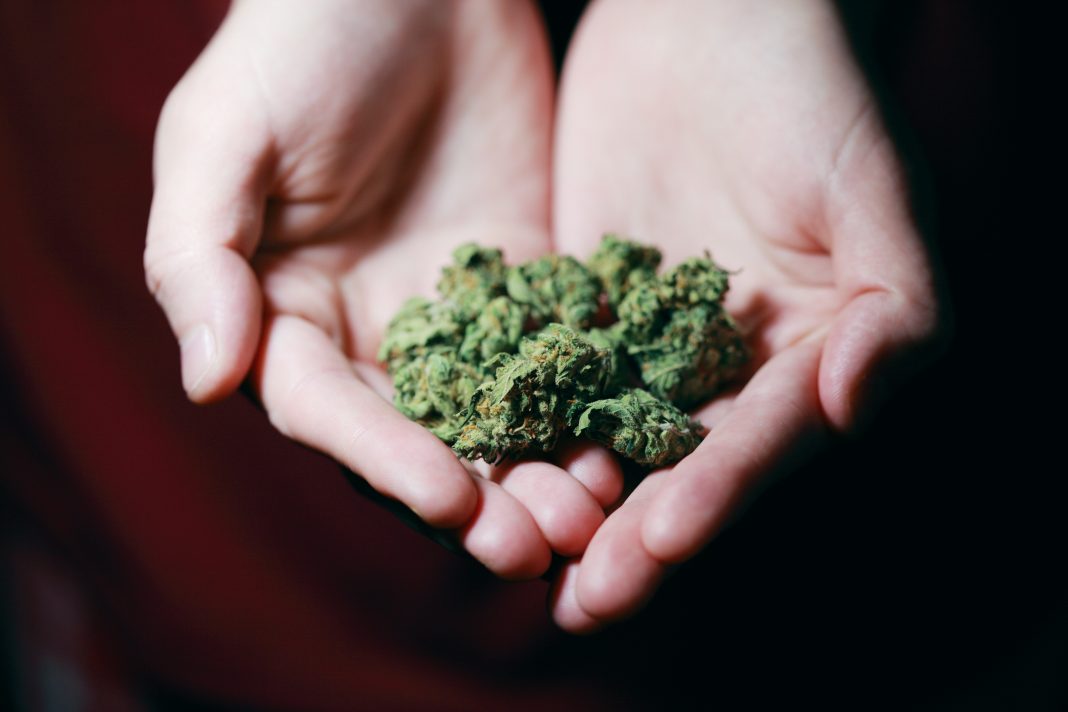 NAUGATUCK — The Zoning Commission is moving ahead to determine whether borough residents want cannabis to be sold or produced here as it begins to develop some draft regulations and perhaps set a hearing. 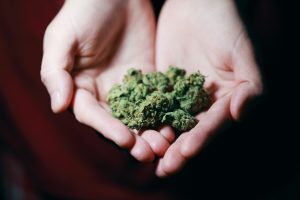 At the Nov. 1 meeting, the Board of Mayor and Burgesses created a cannabis committee with Burgess Dorothy Neth-Kunin leading the group of Jan Mizeski and W. Francis Dambowsky, both burgesses, to work with borough attorney Ned Fitzpatrick to develop “very strict ordinance for cannabis use” on borough property.

“I’m going to have the land use team and some legal assistance put together a very strict regulation but I would like to have a bunch of people work on it, modify it so we can get it to go through the ordinance process more expeditiously than if we don’t even talk about it,” Mayor N. Warren “Pete” Hess said at the meeting.

The commission scheduled at it’s Nov. 16 regular meeting to hold the first public hearing on cannabis regulations in the borough for Wednesday, Dec. 14 at 6 p.m. at Town Hall.

“We’re looking for location, time, signs, distance from schools,” Carter said at the Oct. 19 regular Zoning Commission meeting. “That type of stuff before presenting it to the public.”

Commission member Eileen M. Bronko said the commission hasn’t ever had discussions about opting out of cannabis before making the draft regulations and it seems to be out of order.

“We have to have a hearing,” Bronko said. “Cannabis is a big deal.”

Carter said before a hearing can be held, there needs to be draft regulations. Borough officials weren’t prepared yet to bring it to a hearing.

“You need a set of documents to have a hearing,” Fitzpatrick said.

Fitzpatrick said the Land Use Department staff can draft regulations for the commission and then the commission determines to set the hearing. At that point, the commission, the public and others can have the right to comment.

Carter said there isn’t an opt-out procedure; but the borough can still do it.

“The zoning commission may make a decision and say we’re banning and not allowing cannabis,” Carter said. “So that is a potential and that discussion hasn’t happened.”

Fitzpatrick said that should happen in the context of discussions with the public in the hearing.

“A conversation we need to have. Do we want it? If we want it, how would we want to regulate it? Where we want it,” Bronko said. “Cannabis is a huge issue. The public needs to be aware.”