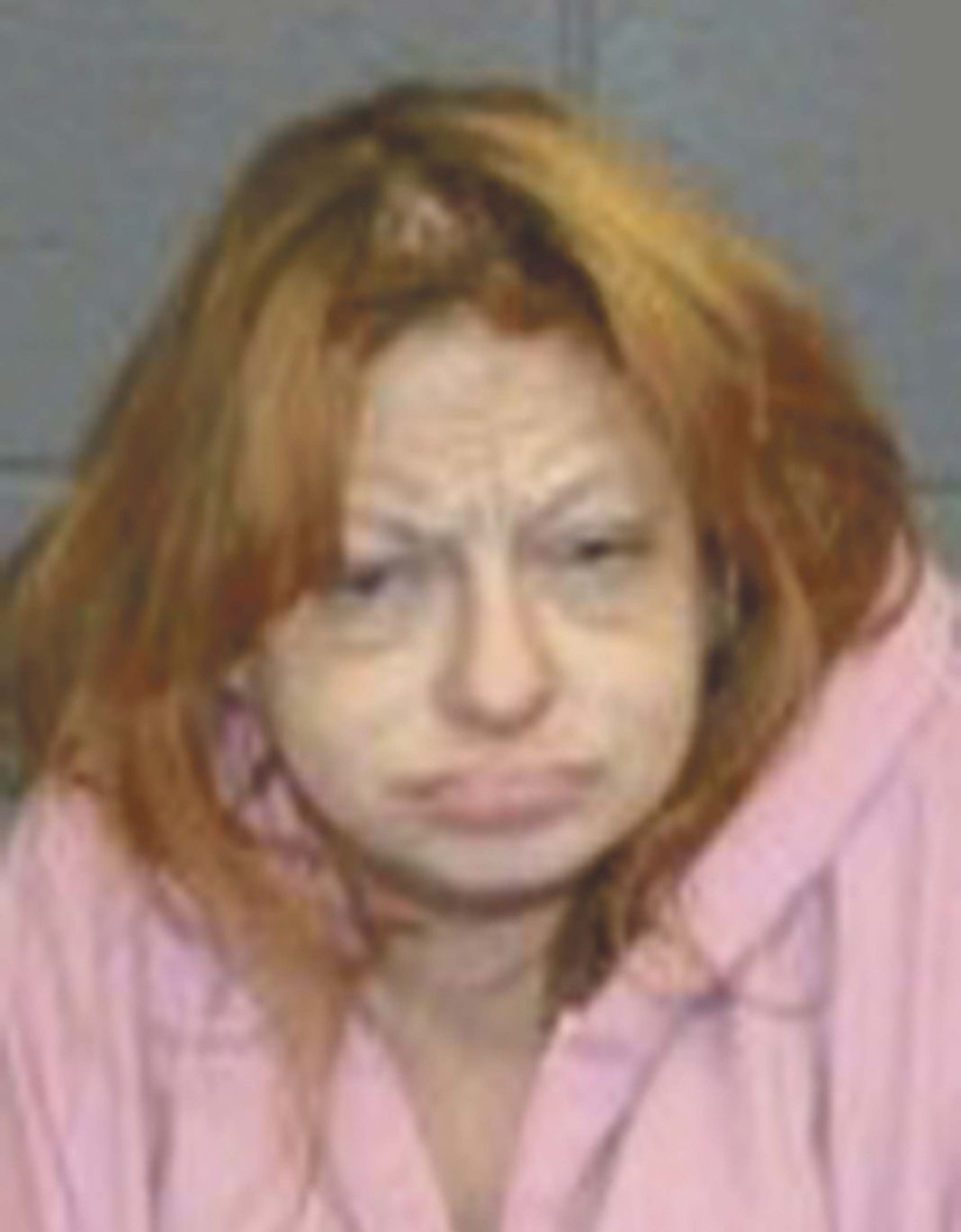 WATERBURY — Police have charged two women with the murder of a 34-year-old Waterbury woman who worked with special-needs children in what police say was a crime of opportunity.

Investigators determined Stamp was injured during the robbery.

Police spokesman Lt. Ryan Bessette said the two suspects know each other, but it does not appear they knew the victim.

“This appears to be a crime of opportunity,” Bessette said.

Detectives obtained arrest warrants charging both Anderson and Gritzbach for the murder of Stamp along with additional offenses stemming from the incident. Anderson was arrested Nov. 3 with burglary, robbery and credit charges and charged additionally Nov. 7 with murder, home invasion and assault.

Bessette said officers responded to a medical assist complaint on Oct. 29 at 10:09 p.m. Officers found Stamp lying unresponsive on the floor of the apartment.

“Relatives and friends had not heard from Stamp and went to check on her,” Bessette said. “They went into the apartment and found her unresponsive and called for medical treatment.

The victim was pronounced dead by emergency medical personnel before police arrived on scene.”

An autopsy was conducted by the state Office of the Chief Medical Examiner, which saidt further investigation was required to determine the cause of Stamp’s death.

Stamp graduated from Crosby High School and earned her associate degree from Naugatuck Valley Community College. At the time of her death, she was employed as a paraprofessional for Waterbury Public Schools, working with children with special needs.