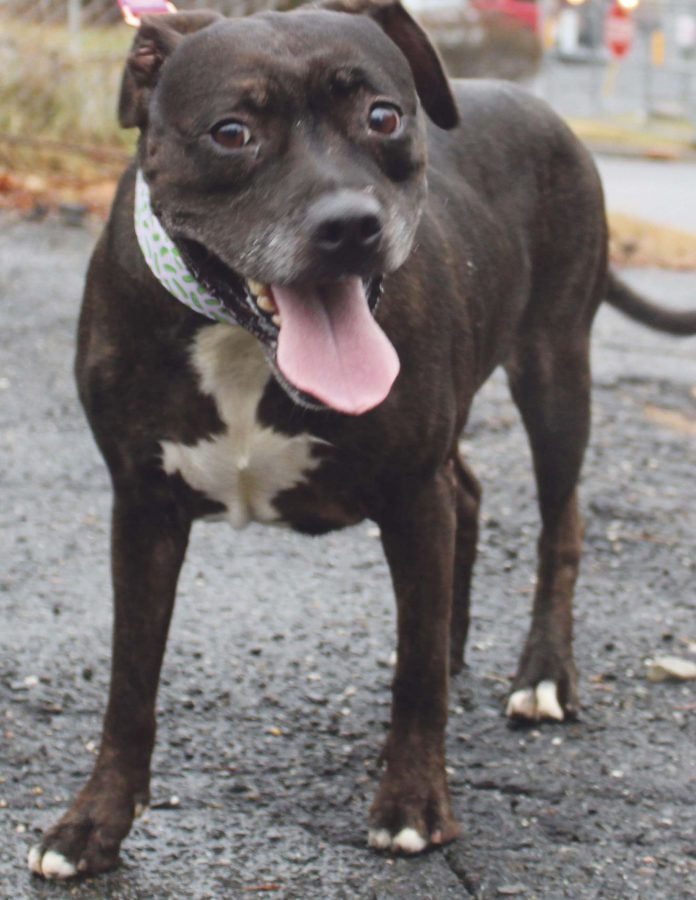 NAUGATUCK — A person who wishes to adopt man’s best friend doesn’t have to look any further than the Naugatuck Animal Control.

Last year, about 22 dogs were dumped throughout various parts of the borough. Of those dogs, about seven were adopted and the rest went to rescues in other states, however roughly in the middle of December the Naugatuck Animal Control became full with nine dogs. The organization was able to return two dogs back to their owners as of the second week of January, said Steven Rupsis, Naugatuck Police Officer and Animal Control Officer who oversees daily operations.

The borough animal control was scheduled to hold about a half a dozen meet and greets on Jan. 14 for people who were already vetted through the application process. The meet and greets aren’t an open house.

Some of the dogs in their possession were not only from dogs being dumped in the borough but seizing dogs due to criminal investigations for cruelty, Rupsis said.

“If everything goes well, they probably can leave with the dogs,” Rupsis said.

“We do try to train them,” Rupsis said. “We work with each dog however we don’t have a lot of time. Time isn’t on our side.”

Animal control officers were also able to clear out their cat room after the cats’ owners untimely deaths. Two cats were given to family of the deceased and five cats were and with a rescue shelter in Litchfield County, Rupsis said.

Rupsis said the dog dumping can be happening due to people who get a dog and they’re not familiar with that type of breed while that breed has a specific type of behavior.

“They’re not familiar with the breed’s behavior,” Rupsis said. “Over time they’re like, what do I do?”

If someone is interested or would like to adopt a dog, the person can make an appointment and go through the adoption process. There is also a link on the Naugatuck Animal Control website to see what kind of dogs are available with photos. Once the person gets approved, they will be scheduled for a meet and greet, Battis said.