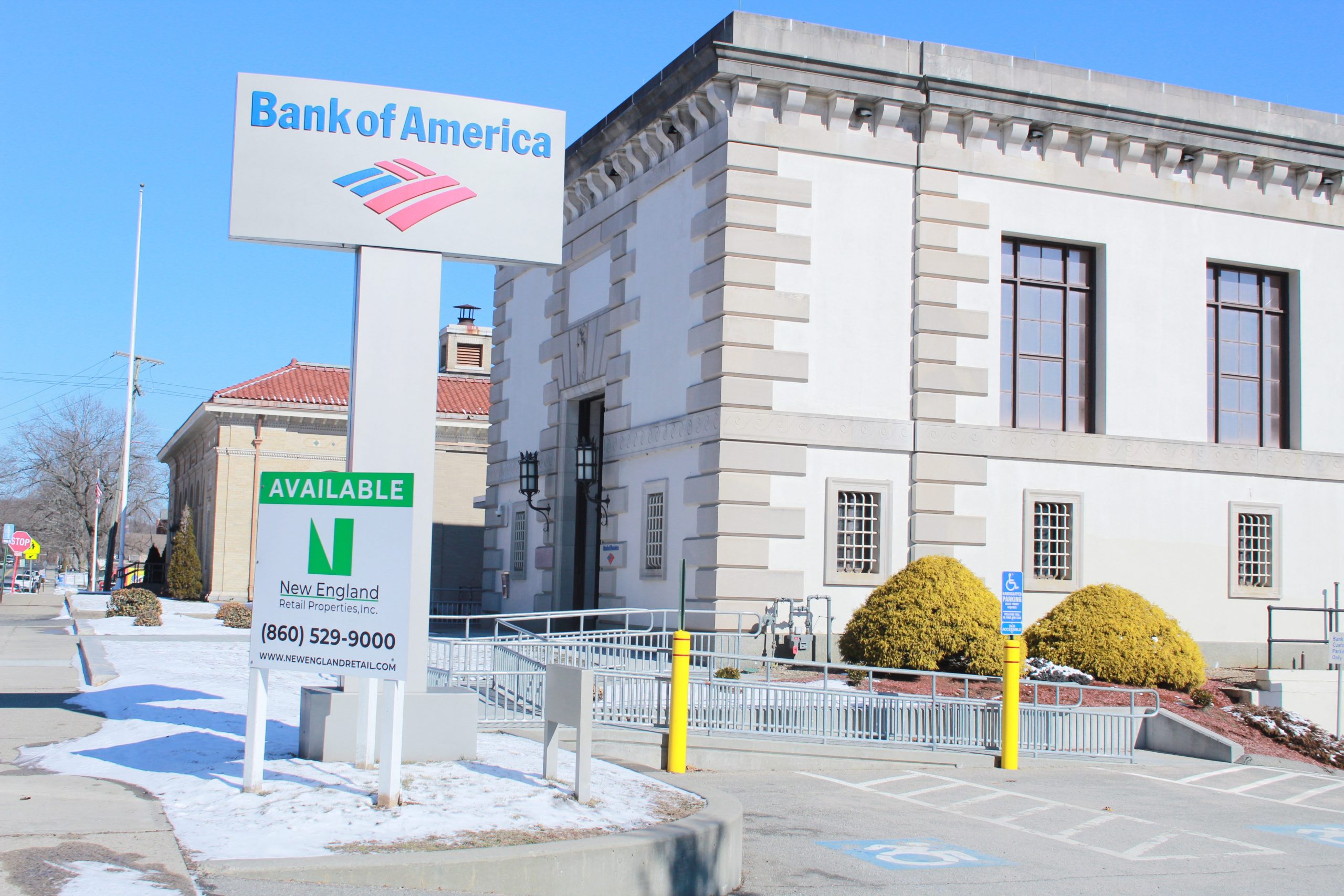 NAUGATUCK — The borough is looking to acquire the Bank of America building downtown.

At a special meeting last week, the Board of Mayor and Burgesses unanimously approved making an offer to purchase the Bank of America property at 275 Church St.

Borough officials haven’t made the offer yet but plan to do so in the next few weeks. The bank has been closed since last year, according to Mayor N. Warren “Pete” Hess.

The 10,197 square-foot building sits on about 1.13 acres and is appraised at $1.5 million, according to the property card.

Hess declined to say what the offer is or what the exact plans are for the property until the contract is finalized. He previously said the bank’s property has a lot of excess parking and is a big piece of land.

“There are synergies with that property because it’s right in between ION Bank and the old post office, which are also beautiful buildings,” Hess previously said at the Naugatuck Chamber of Commerce’s annual Mayoral Breakfast on Dec. 10. “Think about the synergies between those buildings working together in a project with joint parking. There’s just a lot of possibilities.”