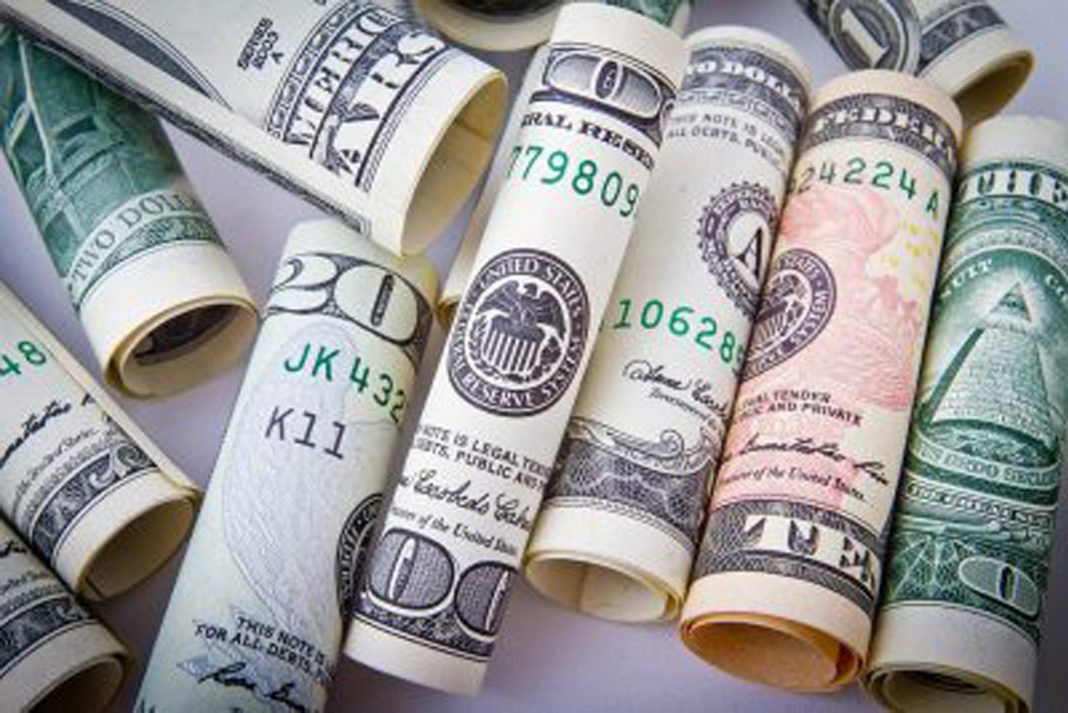 NAUGATUCK — The Joint Boards of Mayor and Burgesses and the Board of Finance on May 11 officially adopted a $132.2 million budget for the 2022-23 fiscal year after a relatively small turn out for its hearing.

The budget increases overall spending by about $2.7 million, or about 2%, over this fiscal year, but doesn’t raise taxes.

Following the joint boards meeting, the Board of Mayor and Burgesses unanimously voted to set the tax rate at 47.75 mills — the same level as this fiscal year — for 2022-23.

“The bills will go out a lower number in accordance with the governor’s mandates and as approved by the legislature,” Mayor N. Warren “Pete” Hess said during the virtual joint boards budget adoption meeting. “We will then adjust at a later date the revenue so it’s all going to balance and match.”

A hybrid hearing for the borough budget drew out about four people to Town Hall and about a dozen through Zoom on May 9. There were no contentions regarding the budget with only two comments.

“When there’s no controversy and there’s a flat mill rate, that’s pretty typical,” Board of Finance Chairman Dan Sheridan said.

The budget allocates $64.5 million for the Board of Education, which is up $743,433 compared to current spending. Increases include $957,658 for salaries, $334,859 for purchases services such as buses and fuel, and $409,983 for health care. The school district receives grants and supplemental revenue for a total of $11.2 million, resulting in a total overall school budget of $75.8 million.

A new line item is the school board’s request for a 59th police officer to serve as a new school resource officer at City Hill Middle School due to a rise in delinquent behavior. The borough would allocate 41% and the school board 59% toward the $50,000 cost.

The budget uses about $2.4 million from the fund balance, or surplus, as revenue to balance the budget. This is $909,800 less than the current budget uses as revenue.

The spending plan also contains $104,000 to contract with Naugatuck-based Stokes Counseling Services to provide social work and work with Naugatuck Police Department as needed. The social worker would help with substance abuse, behavioral and emotional issues, and people struggling with housing. The current budget has $30,000 for counseling services to work with police.

There is $2.4 million worth of capital projects in the budget, including about $900,000 for paving roads.

Sheridan gave his appreciation to the joint boards after the end of its meeting.

“I’d just like to take a moment to thank everybody in the time spent on preparing the budget,” Sheridan said. “I know it’s been a bit time consuming for the last few months.”