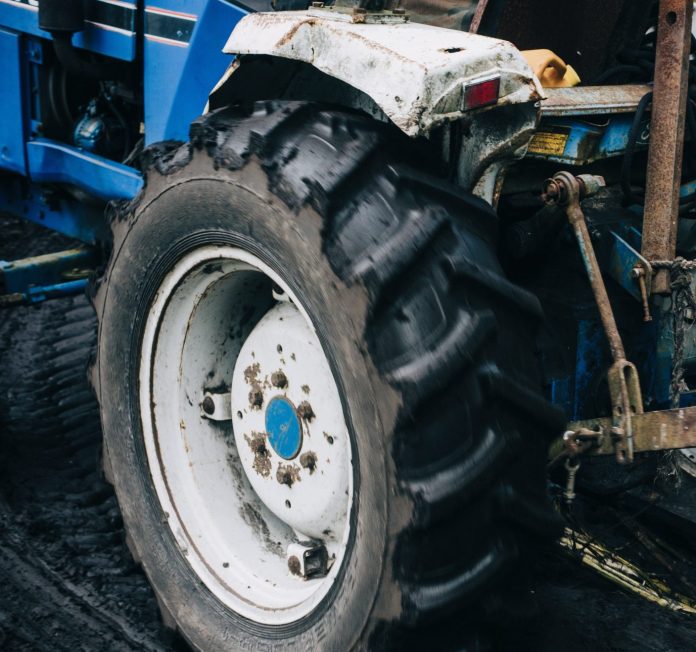 BEACON FALLS — The public works department is getting a new tractor.

The Board of Selectmen on Monday approved a budget transfer from three budget line items for a total of $37,372. The transfers come from a dump trailer capital project for $9,500, a parks grounds maintenance surplus of $7,873 and appropriating $19,999 from the fund balance.

First Selectman Gerard Smith said the transmission of the John Deere tractor has failed and the lead time to get a new tractor is four months if town officials wait to put it in the budget for June.

“The option is we wait, but it comes back as a cap project which it’s been there for time immemorial and then they wouldn’t be able to even order it until July when they need it May, June, July, August,” Smith said.

Assistant Road Foreman and public works mechanic Gerry Mays said the transmission of the tractor from the late 1990s broke at the end of October has been towed to a storage facility.

“The John Deere tractor that we have that’s been coming up on the capital request forever and forever and we keep kicking that can down the road,” Smith said.

Smith said it would cost about $2,500 to fix the transmission but the tractor isn’t worth that amount.

“The repair would just be a band aid,” Betkoski said.

“We try to fix most stuff in house,” Mays said.

Smith said the price for the new tractor is right. If the transmission is fixed, what will fail next? he said.

Selectman Michael A. Krenesky said the tractor has been around for a long time.

“It’s a key piece of equipment that we need,” Smith said.

Mays said the tractor is used for the majority of the year for various work including to mow the side of the roads, mow parks, blowing leaves in the fall, used to seed and fertilize parks and to clean and maintain trails at Matthies Park.

“We try to get 20 years out of everything here.” Mays said.