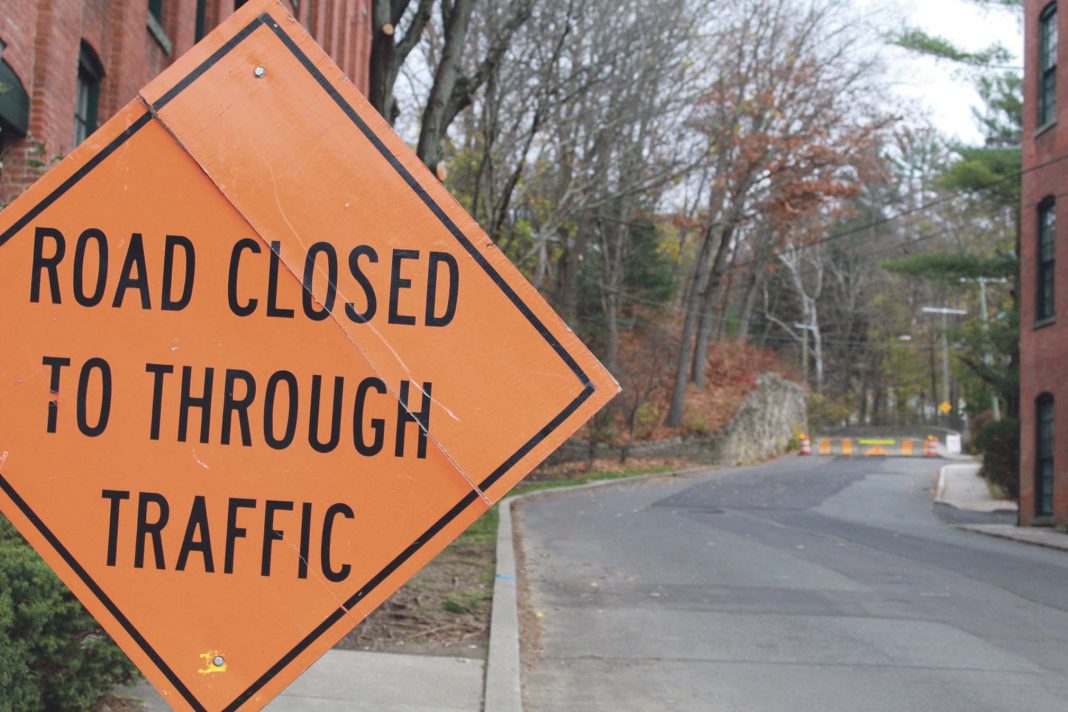 BEACON FALLS — The Board of Selectmen unanimously approved at its Nov. 14 regular meeting to award the Local Transportation Capital Improvement Program Project for the Burton Road Reconstruction and Retaining Wall Replacement to Dayton Construction of Watertown. 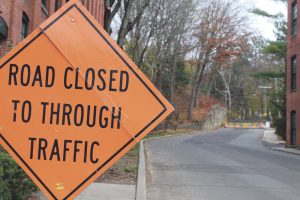 The town on Dec. 24, 2020, closed the section of Burton Road from Wolfe Avenue to North Main Street to traffic due to structural issues and fears the road could fail.

The closed section of the road, which has a sidewalk on one side and a stone wall on the other, goes over a brook that runs behind the Beacon Mill Village apartments. The road has shifted due to erosion of its foundation from the brook.

The state Department of Transportation has committed to give the town $2.9 million to fix the road through the Local Transportation Capital Improvement Program. The funds are administered by the Naugatuck Valley Council of Governments.

Selectmen Michael Krenesky said the town needs to make sure that they put together a very tight schedule and publish it and hold the construction company’s feet to the fire to make sure they meet it.

“We’re allowing them to work through the winter shutdown,” First Selectman Gerard Smith said. “So it’s going to be dictated by the weather.”

Smith said town officials will get a good time frame from Dayton Construction.

Before the bid was awarded to the Watertown construction company, the town was made aware that workers had to dig deeper.

SLR International Corp., a firm the town hires for engineering services and worked on the final designs for the project, did not catch that the cost of drilling down further would increase. The contractor needed to drill down much further than expected and larger cost has been incurred, according to meeting minutes.

Smith said fortunately the town has the money between bonding and American Rescue Plan Act or federal COVID-19 relief funds to actually do the extra work.

“That change order was not only digging, it was the temporary pavement repair. With the trench getting bigger, they had to open up a bigger hole, so there was more asphalt,” Smith said. “So it was a chain of events. Digging deeper brings OSHA. It was a different pipe because it’s deeper, it was a temporary pavement. It was a manhole that actually had to be a little bigger because it went 20 feet deep.”

Smith said SLR didn’t catch it was 20 feet down because the town doesn’t have any asbuilts.

Smith said the town has knowledge on the newer roads that have been built in the last 30 years but when it’s not the case for roads that haven’t been dug up in however long.

“That’s what made this project go a little longer too was the depth,” Smith said.